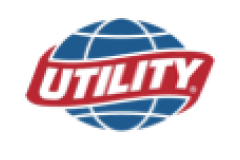 Discover how this trailer dealership smashed goals and hit a company record in just five days.

This semi-trailer dealership multiplied sales profit by implementing gamification into their workplace. 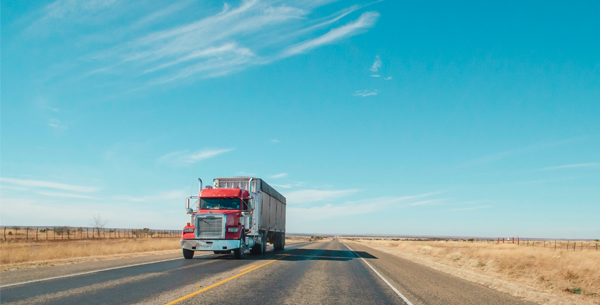 “...The biggest thing that tickles me is to see these guys patting each other on the back - whether it's someone from the same store, or two counter staff - just the camaraderie that was building with a simple internet tool.”

Utility Tri-State was established in 1973 as an authorized dealer for Utility Trailer Manufacturing Company. They offer one of the largest inventories of new and used reefers, vans and flatbed trailers. Since then it has expanded to six locations, including Oklahoma City, Fort Smith and more.

Darryl Dillingham is the Corporate General Manager of Utility Tri-State Oklahoma, and oversees both Tulsa and Oklahoma City facilities. While an existing quarterly reward system was in place, Darryl wanted to introduce a new method to better accurately reward his employees in the parts department. "In the parts side it isn't so easy - they have sales numbers, but everybody is a salesperson. Everyone is taking orders, answering the phones, shipping, receiving and delivering," he says.

When it comes to selling parts and merchandise, competition with other warehouses and companies is rife. Darryl wanted to boost his sales numbers while incentivising his staff with a monthly bonus.

Rewards at Utility Tri-State previously consisted of a quarterly bonus derived from both Servicing and Parts departments. While the servicing department had easily measurable statistics, it was difficult to assess the parts department with the same metrics. Darryl needed a reward system that had a significant improvement over his existing reward programs. It was vital that this new system reflected his employees' quantifiable efforts in the parts department.

In the United States alone, 3 million employees quit their job every month in search of greener pastures. Over the past few years, employee turnover was starting to become a factor at Utility Tri-State. While unsure of the exact reasons why, Darryl knew he needed to find a genuine connection between his employees and their work. Darryl had to foster a workplace culture that would encourage his staff to stay for the long term.

Being a corporate general manager, Darryl needed to be able to keep tabs on two facilities in separate locations. While a company-wide instant messaging service existed, employees hardly touched the application. He sought a method to manage his employees on the go while still being easily available to contact.

Arcade was able to multiply sales profit by implementing an impactful reward system. Employees were presented achievable goals set up by an Arcade Specialist, and started to show more initiative - which was then reflected in their sales numbers.

"An Arcade Specialist set up a new game to help drive sales at the begining of the month, which resulted in our team achieving a company sales record within the first five days!"

In just a few months, Arcade not only accomplished all of his goals, but even surpassed his expectations. Darryl was so impressed with the results that he replaced one of their old month-end sales contests with the same game. If his employees manage to accomplish both goals, the Tulsa facility will have almost doubled their monthly profit.

Arcade's integrated chat and newsfeed system greatly simplified and streamlined communication between staff members. Employees and managers were able to instantly chat with each other, comment on each other's activity, and share photos and stories. Workplace engagement was at an all-time high. Darryl was awestruck at the results.

"If you take all the rewards and tokens out of the picture, the biggest thing that tickles me is to see these guys patting each other on the back - whether it's someone from the same store, or two counter staff - just the camaraderie that was building with a simple internet tool. Some of the people that make posts - I would have never thought that they would even engage."

Following Arcade's successful implementation, Darryl plans to introduce gamification to his fellow managers in hopes of bonding every Utility Tri-State facility together.

Through Arcade, Darryl was able to breathe new life into Utility Tri-State's rewards systems with swift results. In just a few months with Arcade, the parts department of Utility Tri-State Tulsa was able to achieve one of their best sales periods ever, breaking a company record in just five days. Workplace engagement remains at a perpetual high, with sales numbers following suit. Darryl is adamant that Arcade will remain a permanent part of Utility Tri-State, even during a down-cycle.

"I would still use it to help keep the stores bonding together. If times are good it's good, if times are bad you have to stick together and plough through it. I don't see us not using it." 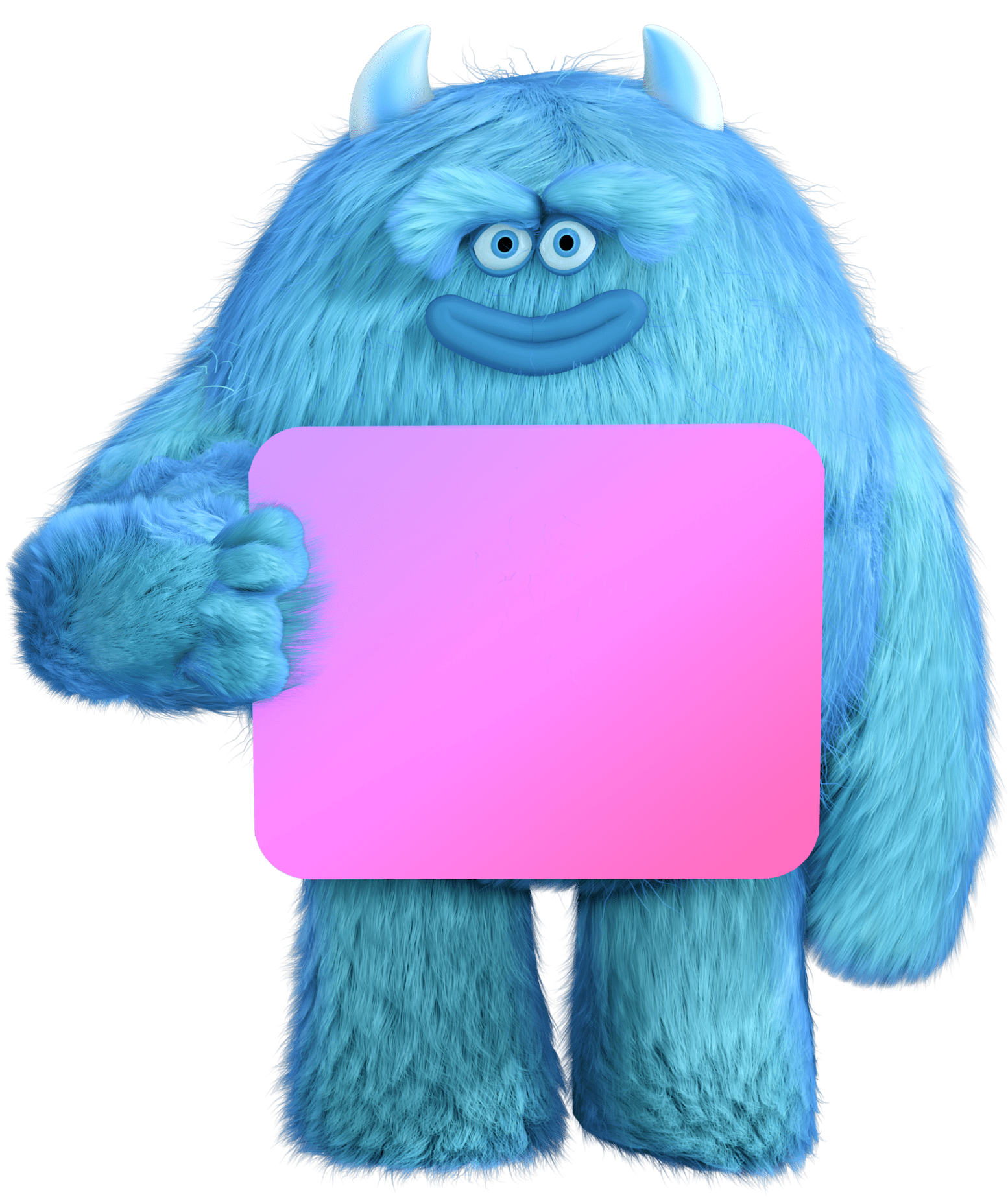