Get a free demo!

Arcade CEO Dave Cherrie has been interviewed by Dallas Business Journal about the company's recent $1 million fundraising round. 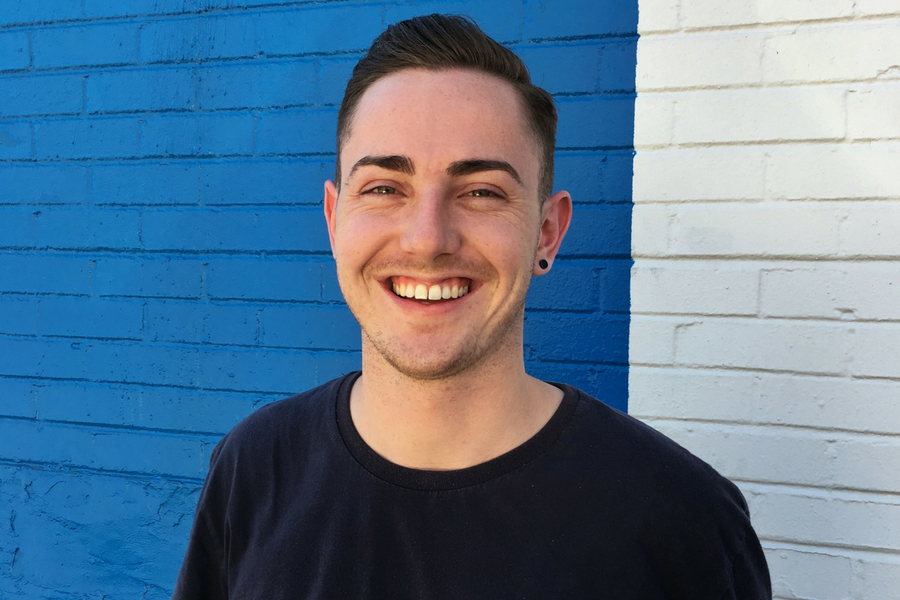 Illustrations by:
Arnold
Written by:
Tash Postolovski
Tags:
Process
#something

Arcade CEO Dave Cherrie has been interviewed by Dallas Business Journal about the company's recent $1 million fundraising round.

Cherrie says the fundraising round, which included investments from ATX Seed Ventures and RevTech, will add further fuel to the company's sales and marketing efforts. The company has raised approximately $1.5 million so far.

Arcade is software that motivates salespeople by transforming work into a game-like experience. Salespeople can use the platform to win contests, participate in tournaments, unlock special badges, and earn tokens that can be redeemed for real-world rewards.

CEO Dave Cherrie says the need to make sales fun was inspired by his own experiences working in sales. After his sales team's performance slumped due to demotivation, his manager simply said "work wasn't meant to be fun."

Cherrie says this was a defining moment for him. He redoubled his efforts to motivate his team by creating a fun game based around sales goals. It worked, and his team became one of the top performing sales teams in the country.

The spirit behind this solution was the catalyst for creating the Arcade platform, now used in industries as diverse as furniture retail, wireless, credit and loans, and automative sales.

Brad Bentz, a partner at ATX Ventures, was impressed with the platform. “Arcade is already having discussions with dozens of billion-dollar corporations", he says. He noted that the clear value provided by the software would give the company an edge when closing sales in its pipeline.

Read the full article with a subscription to Dallas Business Journal.