2019 has had a bustling start so far. We've got some exciting things planned for this year, but first I wanted to introduce you to our new monthly spotlight - Arcade's User of the Month! 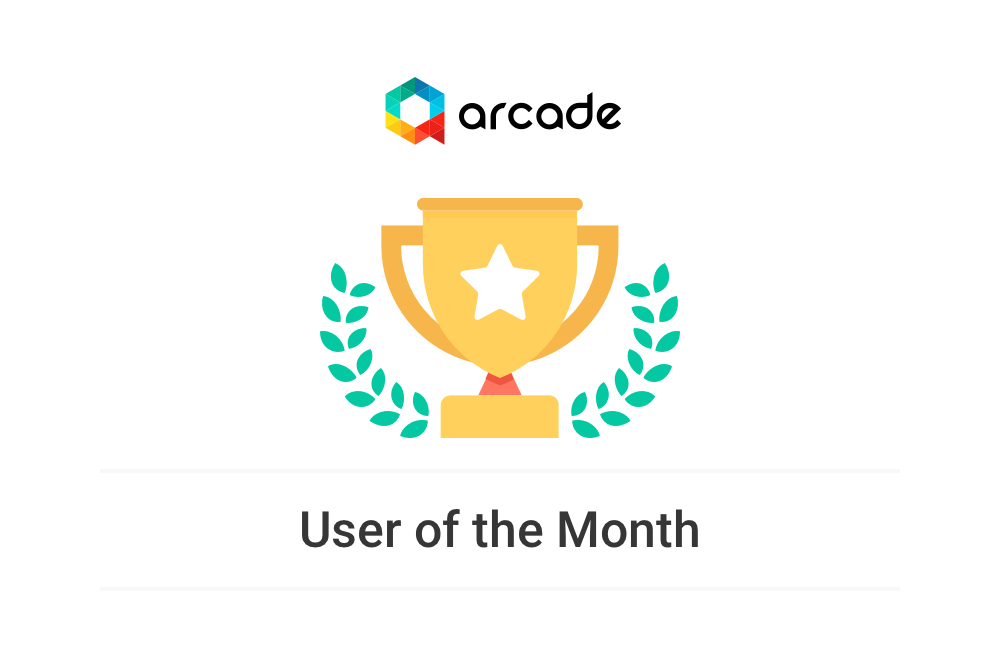 2019 has had a bustling start so far. We've got some exciting things planned for this year, but first I wanted to introduce you to our new monthly spotlight - Arcade's User of the Month!

To kick things off, we've got a double dose of inspiration for you this month.

Presenting our February and March users of the month...

Arcade's User of the Month: February 2019

Rebecca Hernandez is a store manager of PCS Partners, a wireless distribution retailer. PCS Partners utilize Arcade to enable sales staff to connect with each other and to earn exciting rewards.

While working at PCS Partners, Becky was on an incredible journey of her own - weight loss.

Due to her dramatic weight loss, Becky needed to undergo skin removal surgery and found it difficult to find clothes that fit her.

However, by scoring reward tokens from Arcade, Becky was able to find not only the uniforms she needed for work, but other goodies for the family.

"With the help of winning the tokens, I was able to buy enough shirts for two weeks, including two jackets and a couple other awesome things from our metro gear store," Becky says. "I've also been able to get headphones and movie tickets to share special days with my family."

We absolutely love this story as it demonstrates not only workplace engagement, but innate drive, resilience and motivation from an employee - which is exactly the type of culture we want to nurture.

Congratulations to Rebecca for being our Arcade User of the Month of February! Rebecca has won 5,000 Arcade tokens.

And next, we have our March winner...

Similarly to Rebecca, the next story is one of transformation.

Wayne Tasker, a newly promoted manager of a Snooze outlet in Noarlunga, South Australia, wanted to turn around his dwindling customer base.

Prior to his promotion, his team's spirits were low and their job security was in jeopardy.

"We weren't doing so well for the first 10 months, and our leader was of no help to this," Wayne says. "Morale was down and it seemed as though we were doomed."

After receiving a phone call about his promotion, Wayne knew it was his time to shine. He knew his staff were more than capable of making sales. He just needed the right tools to pave the way to success.

With the introduction of Arcade, Wayne's team had everything they needed to communicate and share stories with Snooze stores all across the country. After a few months of preparation and the hiring of a new staff member, Wayne's team was ready to rock - and rock they did.

"Head office introduced a head-to-head sales competition involving all branches," Wayne said. "My store went from struggling and being at the bottom, to recently winning the first Snooze Company Owned Cup Grand Final."

"I am so proud of all my staff for this," Wayne says. "A large part of this success has to be from the introduction of Arcade and the ability you have to share success stories and motivate staff with tokens or awards. It's a great tool to have in any business."

A huge congratulations to Wayne and his team on their massive win, and Wayne for being our Arcade User of the Month for March! Wayne has won 5,000 Arcade tokens.

It's an absolute treat to see Arcade working wonders both in and out of the workplace. It's stories like these that inspire us to keep doing what we do, and to strive towards our goal to create one million happy workers around the world.

If these stories have inspired you to shake things up at your workplace, why not give Arcade a try? We're the experts in motivating employees with rewards that really matter.

Until next time,
Alison Zook
VP of Customer Success‍ 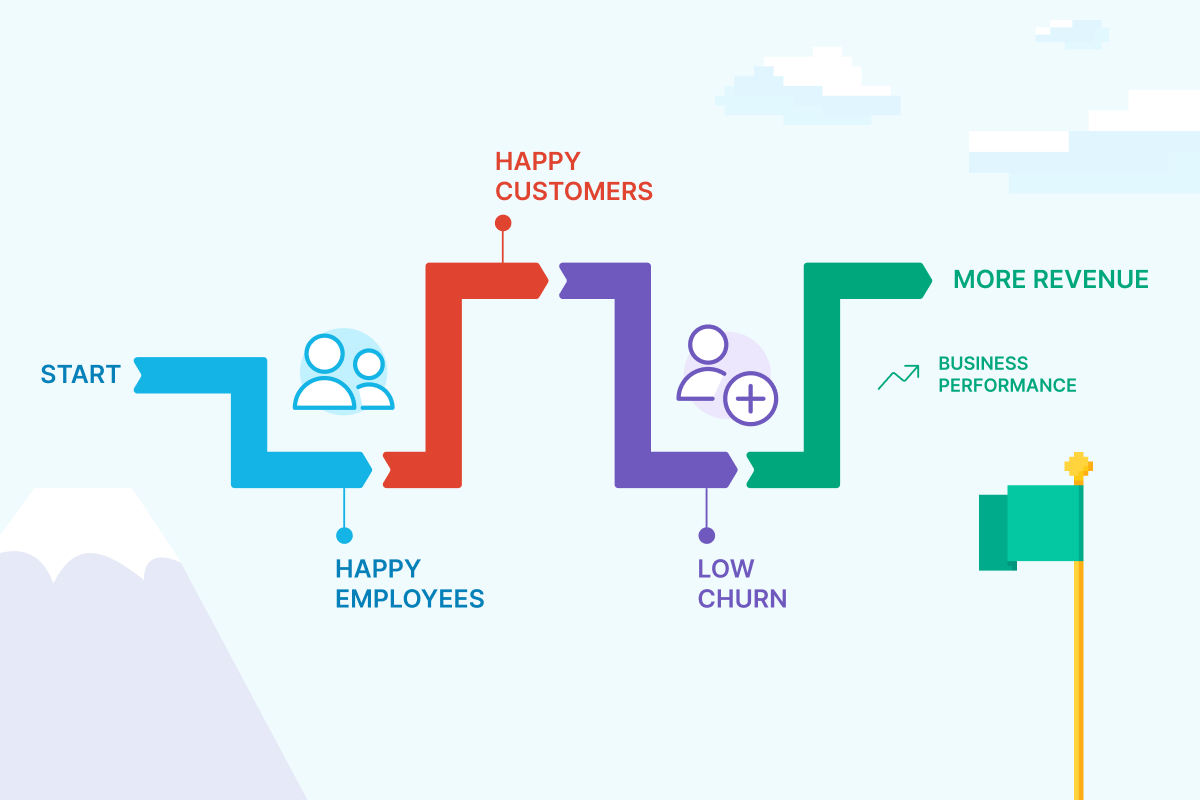 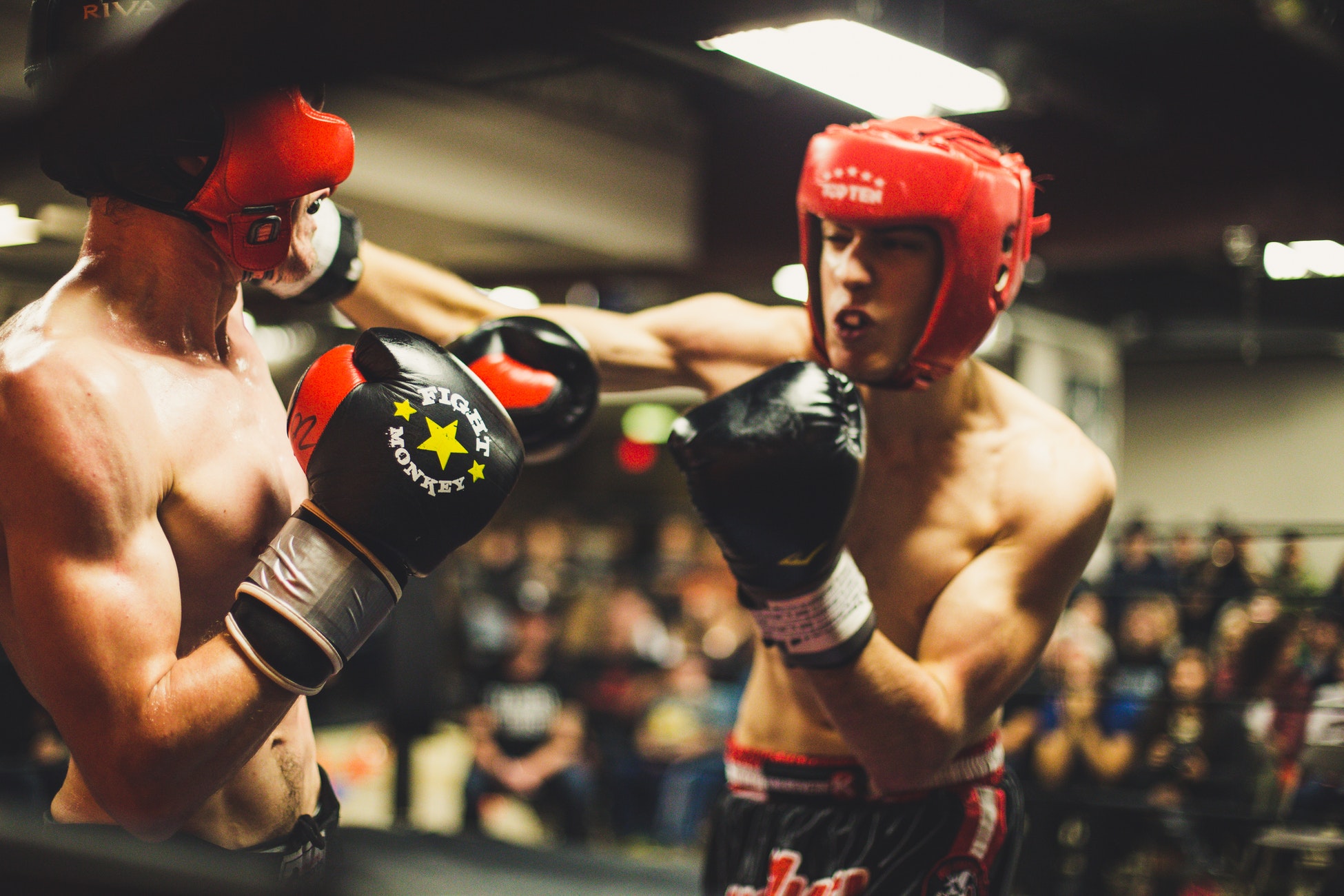 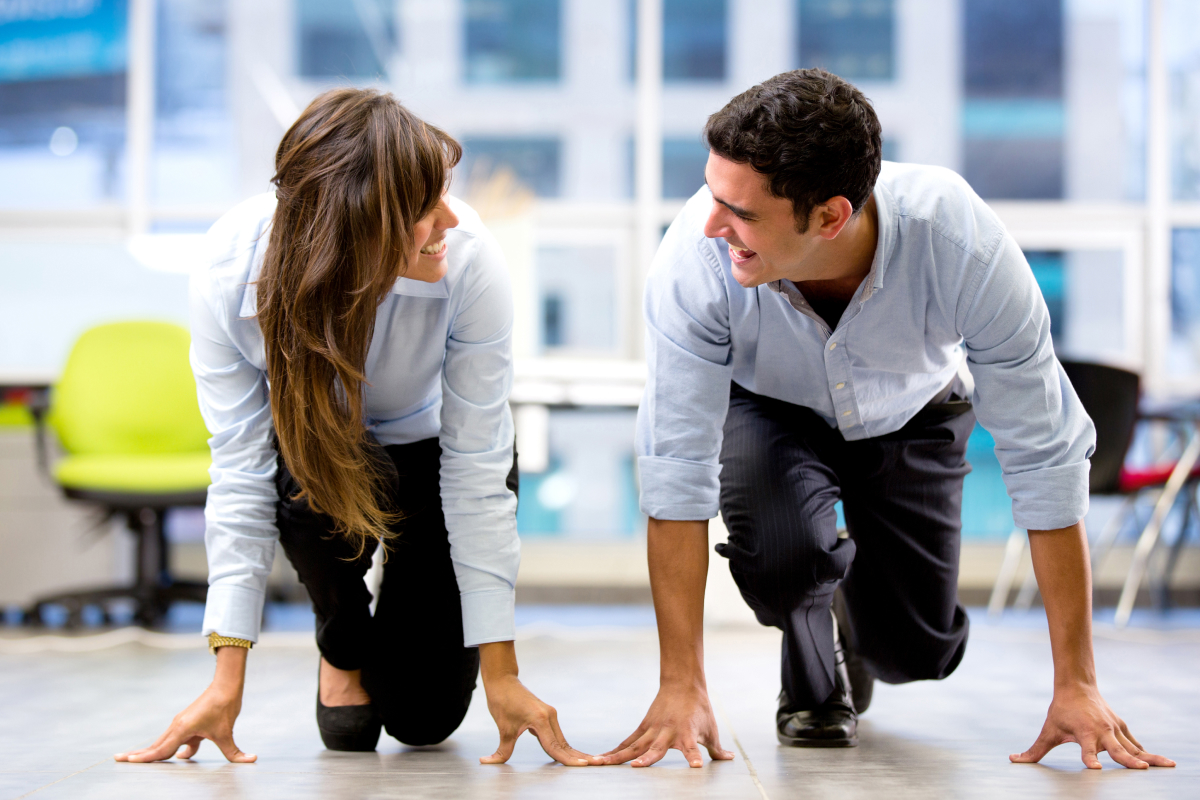 Sales Gamification - The What, Why, and How 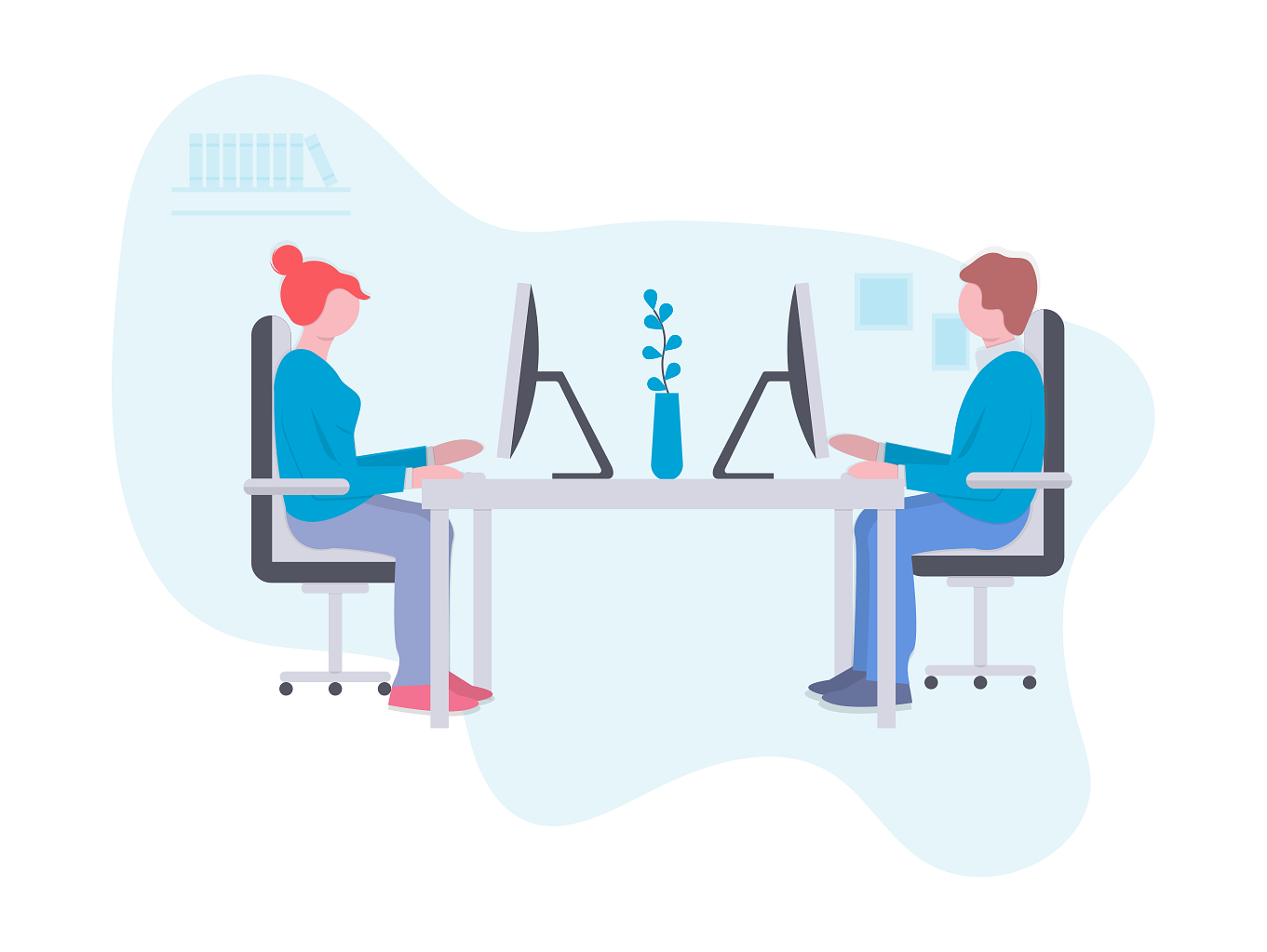 Motivating Millennials by Finding Their Purpose