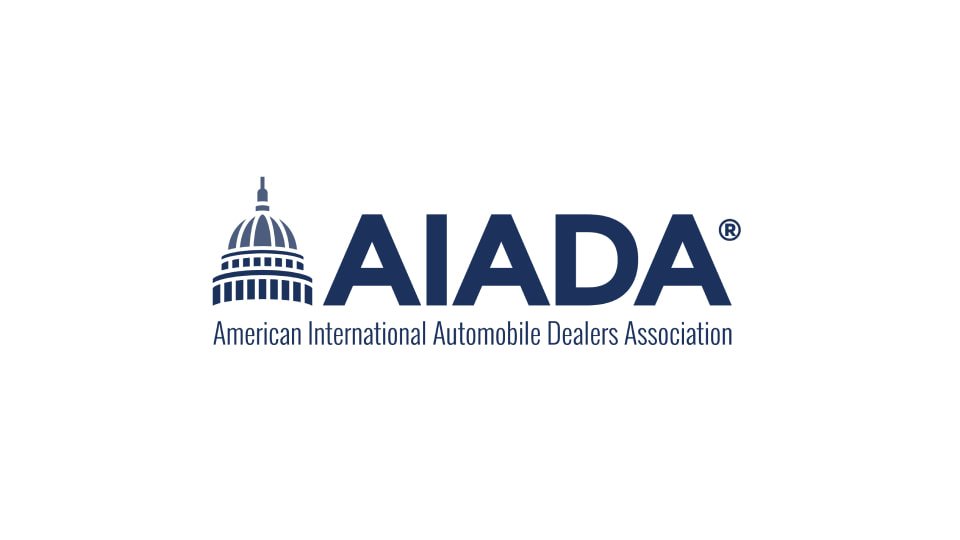 The U.S. Senate voted 51-48 for a non-binding amendment to President Joe Biden's $3.5 trillion budget resolution aimed at limiting who can get a tax break for buying an electric car or truck and which vehicles qualify -- potentially shaping the coming debate as Democrats prepare to expand the tax credit. Bloomberg reports that Republican Senator Deb Fischer of Nebraska proposed prohibiting people making more than $100,000 a year from claiming EV tax credits and to end tax credits for EVs that cost more than $40,000 -- levels that would exclude many of the EVs on the market or planned to come to the market in the next few years, including those promoted by President Joe Biden recently at the White House. Senator Debbie Stabenow of Michigan argued vociferously against the amendment, calling it “anti-pickup truck.” But three Democrats voted for it -- Joe Manchin of West Virginia, Mark Kelly of Arizona and Kyrsten Sinema of Arizona.For the full story, click here (source: Washington Post).

Carriage Auto Group has accepted cryptocurrency as a form of payment since 2015, but for years, few car and truck buyers used the digital method. Then the coronavirus pandemic hit. Automotive News reports that since March 2020, the group, which has four stores in Georgia and two in Alabama representing the Nissan, Kia, Mitsubishi and Mazda brands, has averaged two transactions a month handled entirely in cryptocurrency. It may not seem like much, but Christopher Basha, the group's marketing and technology director, said it has cost nothing to offer, has reaped marketing dividends, and essentially has become a low-maintenance revenue stream. According to Automotive News, Stephen McKeon, associate professor of finance and a cryptocurrency expert at the University of Oregon, says cryptocurrency has some immediate, practical uses. McKeon pointed to a lack of fees and chargebacks for retailers and the near-instantaneous nature of the transactions. There is also little, if any, potential for fraud. For more on cryptocurrency, click here (source: Automotive News).

Mexican auto parts company Tridonex on Tuesday agreed to ensure worker rights, pay severance and back wages to dismissed employees to settle an early labor rights complaint under the new North American trade deal. Reuters reports that the agreement announced by the U.S. Trade Representative (USTR) and Tridonex parent Cardone Industries Inc aimed to settle complaints that the company's workers were being denied the rights of free association and collective bargaining. The new "rapid-response" labor enforcement mechanism was negotiated into the United States-Mexico-Canada Agreement (USMCA) on trade to try to foster stronger unions and drive up wages in Mexico to reduce incentives for companies to move jobs south of the U.S. border. For more on USMCA, click here (source: Reuters).

How does the auto industry get people to warm up today to the prospect of riding in self-driving cars tomorrow? One way to stoke public interest – and in many ways allay fears about letting the car take over driving responsibilities – is to get people into the prototypical experimental autonomous vehicles that are around today. So says Mark Rosekind, chief safety innovation officer at autonomous vehicle company Zoox. He’s a former administrator of the National Highway Traffic Highway Admin. “There’s an opportunity to give demo rides,” he told Wards. Doing so will go a long way toward fostering public acceptance of such a major, behavior-altering innovation, Rosekind says. “People will say, ‘This is great. I can sleep, read while the car drives me.’” For more, click here (source: Wards).

In Wednesday's Wall Street Journal, Senator Chuck Grassley, a Republican from Iowa, writes that President Biden has set his sights on enacting a new death tax on top of the existing estate tax. Mr. Biden’s plan would subject the on-paper-only gain of property and assets to new federal taxes when Americans transfer ownership to the next generation. This progressive dream come true is a nightmare for economic freedom in America. The administration claims it would protect family businesses by making an exception for them. However, it merely defers the tax—the liability still exists. So, family operations would potentially contend with both the estate tax and taxes on paper gains on the appreciation of any property that’s sold. What’s more, a tax lien could loom over the operations inhibiting family owners from obtaining a business loan or other financing. For the full opinion piece detailing how the proposed Death Tax would impact small businesses, click here (source: Wall Street Journal).

Arcade, the software company engaging people across workforces, announced it is now a member of the CDK Global Partner Program. The partner program, one of the largest in the industry, brings Arcade’s workforce engagement solution to thousands of automotive dealers around the world. Arcade’s participation in the CDK program is effective immediately. Founded in 2015, Arcade leverages gamification and other technology to enable companies to increase employee performance, productivity and engagement across their workforce and teams. Through Arcade’s all-in-one, innovative solution, companies can implement rewards, recognition, contests and other programs via any smartphone, tablet or other device, as well as streamline communication and staff training. The company’s participation in the CDK Global Partner Program brings Arcade to automotive dealers seeking to increase productivity, employee retention and other benefits. To read more, click here. 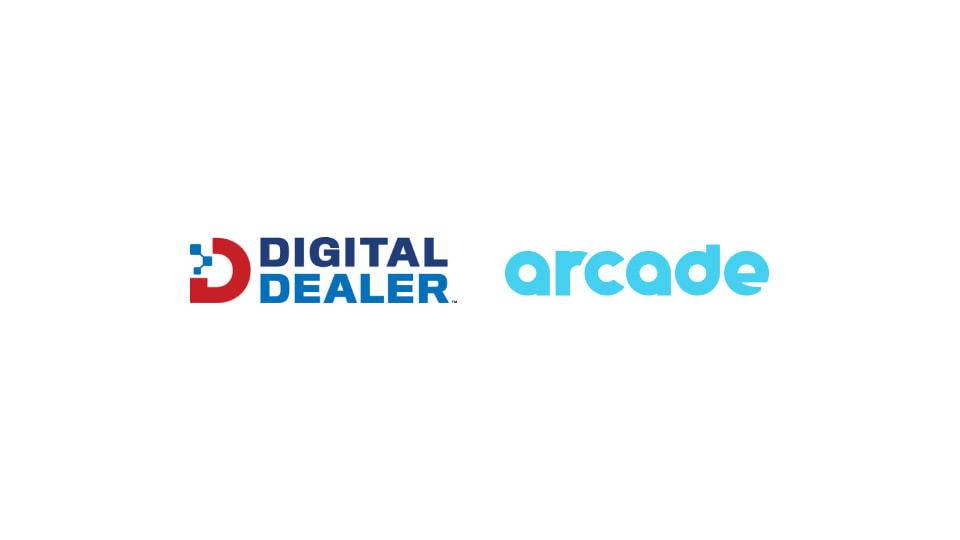 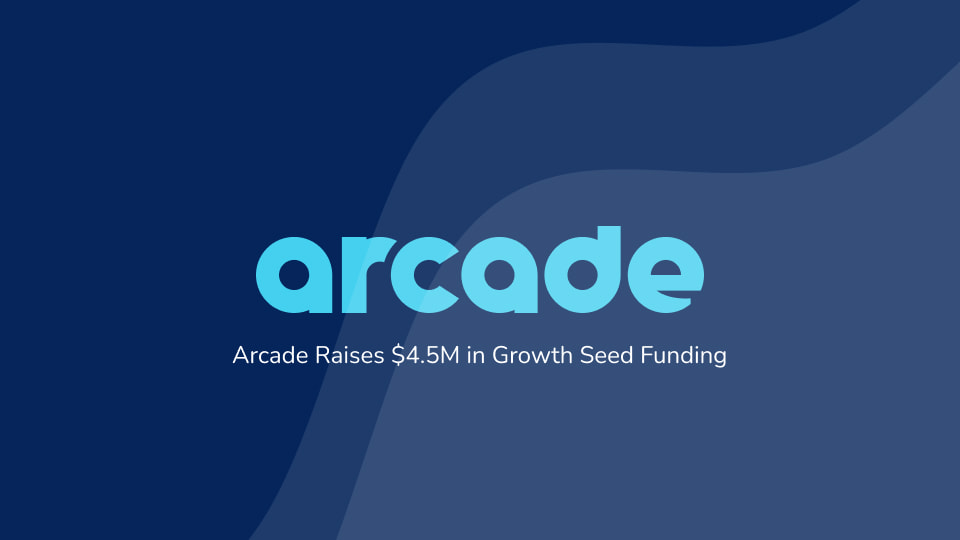 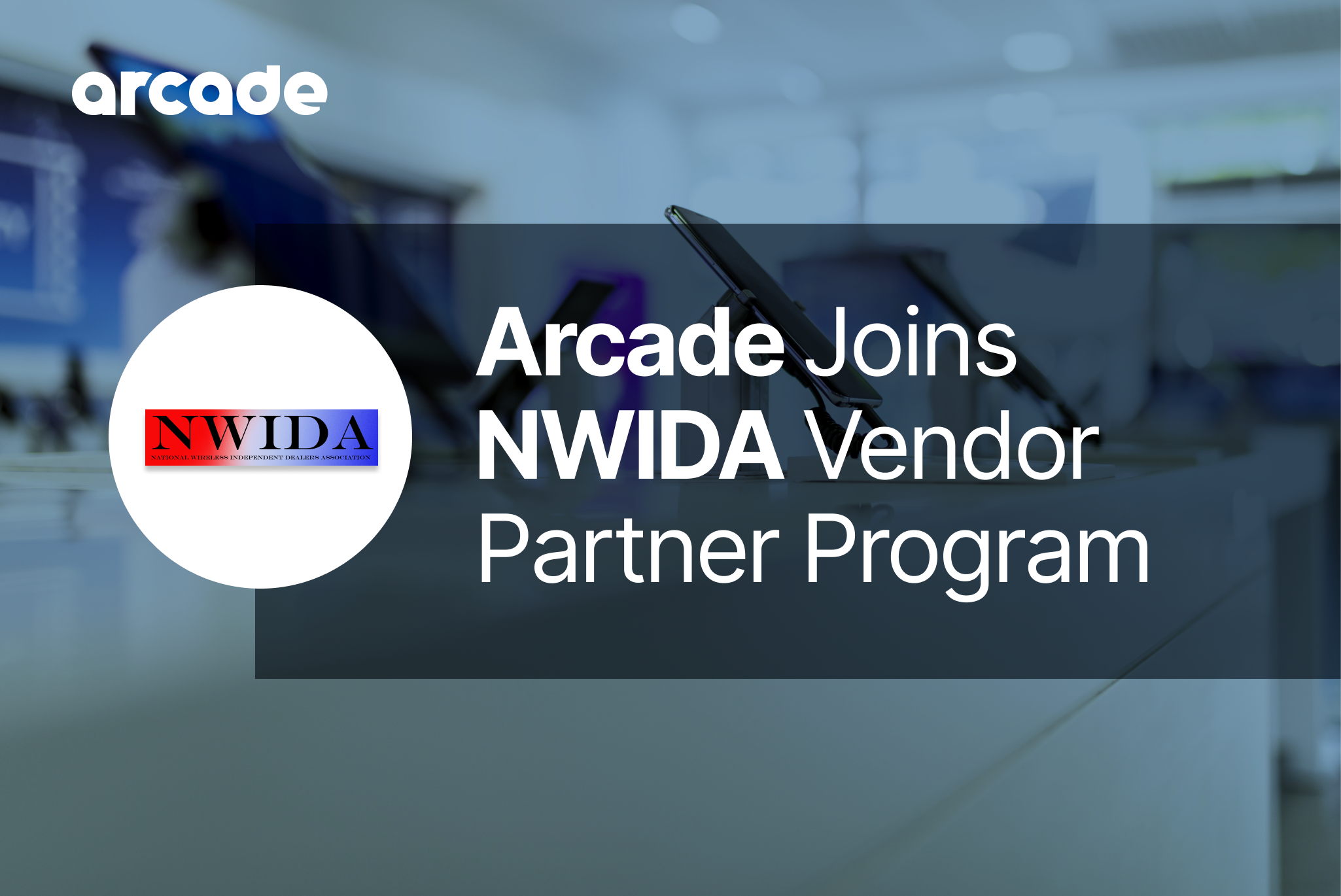 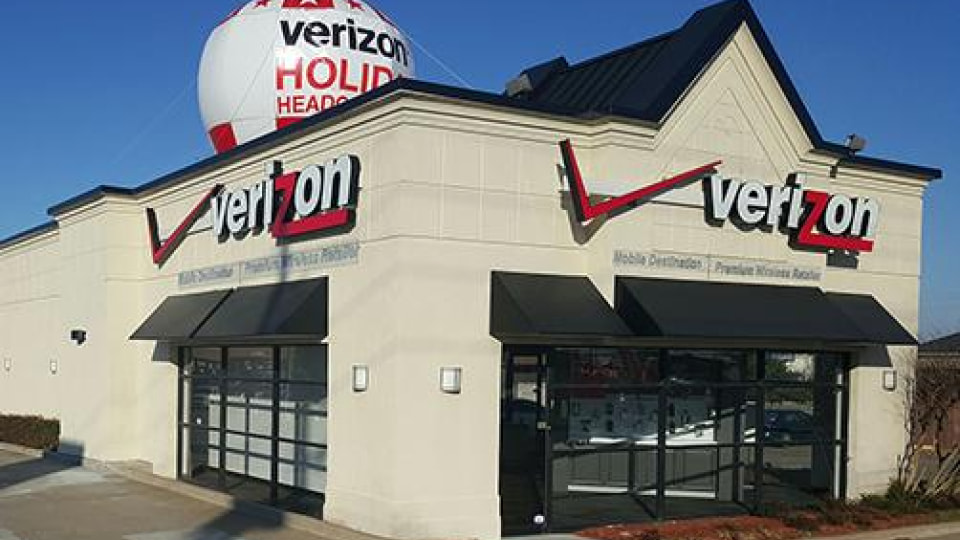