Teams That Played Video Games Together Were 20% More Productive 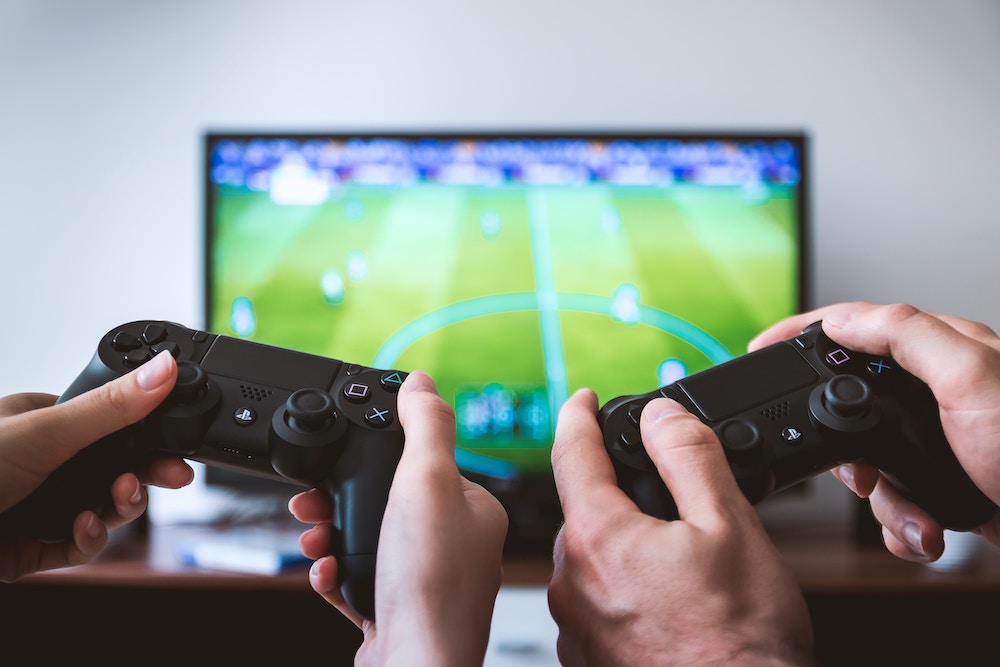 Greg Anderson, one of the researchers leading the study, observed that the thousands of dollars many organizations spend on team-building activities that aren't proven to increase productivity may be better spent elsewhere.

"To see that big of a jump -- especially for the amount of time they played -- was a little shocking," says Anderson. "Companies are spending thousands and thousands of dollars on team-building activities, and I'm thinking, go buy an Xbox."

The study compared productivity across three conditions. In the first, teams engaged in quiet homework time together. In the second, teams discussed how they would improve their results on the upcoming task. In the third, teams video gamed together.

Though participants who discussed the upcoming task reported higher team cohesion than those in the video gaming group, this didn't lead to a noticeable improvement in productivity. Instead, only those who video gamed together showed an increase.

The team-building effects of video games may not apply to games that encourage competition.

A key aspect of the study was that the video games team-members played (Rock Band or Halo 4) required team co-operation to achieve the game's goals. This may be key to producing a productivity boost. More research is needed to determine whether games that pit team-members against each other can have the same positive impact.

e-book, Sales Games: How to Turn Every Workday into an Exciting Playoff

Create an atmosphere of friendly competition between sales associates and teams. 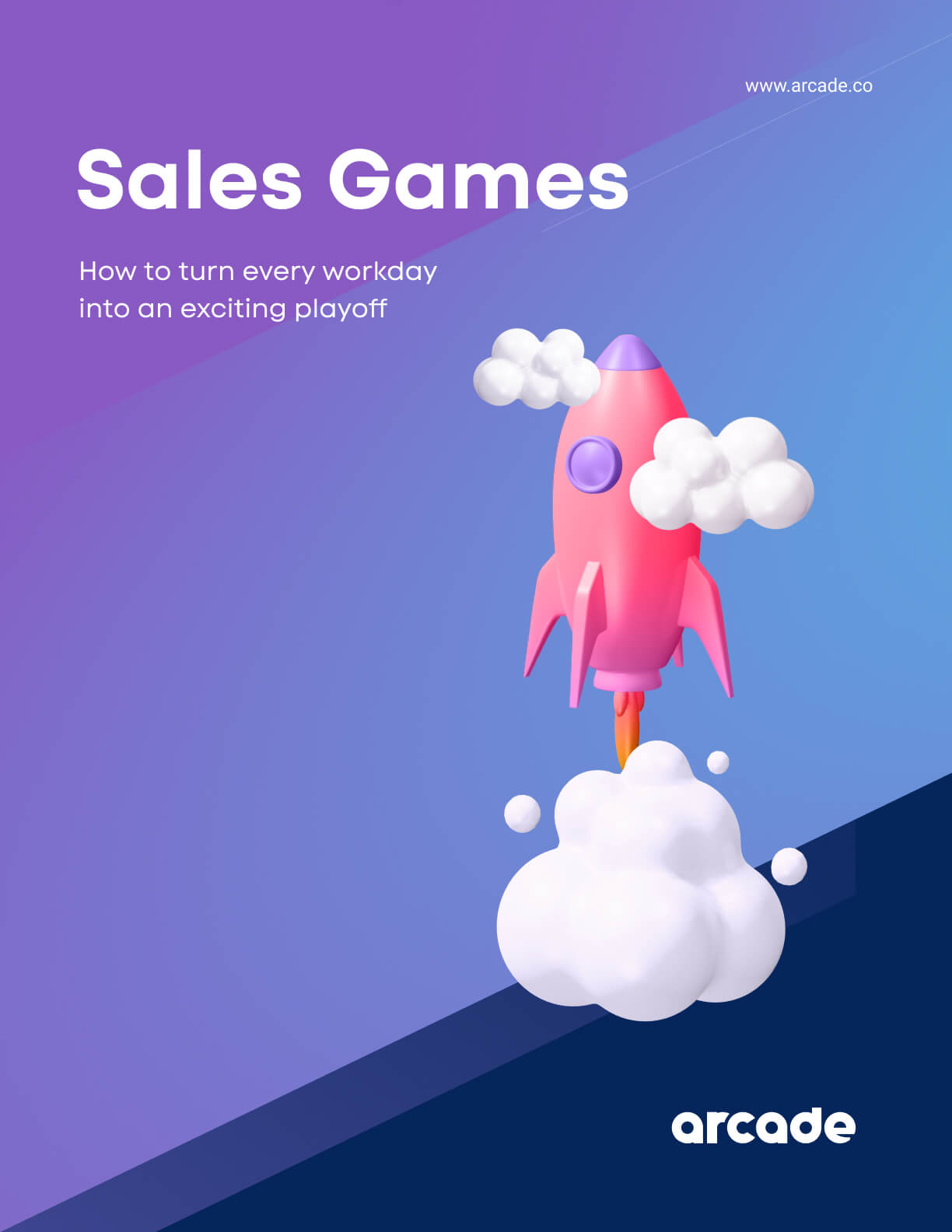 Surprisingly, the team-building effects of collaborative video gaming were as powerful for non-gamers as they were for those who said they regularly played videog ames.

If you've been searching for an affordable way to boost your team's productivity, a collaborative video gaming session may be the answer.

The study is further proof that games can be used to boost productivity and motivation at work. Learn more about how Arcade could bring gamification to your workplace. 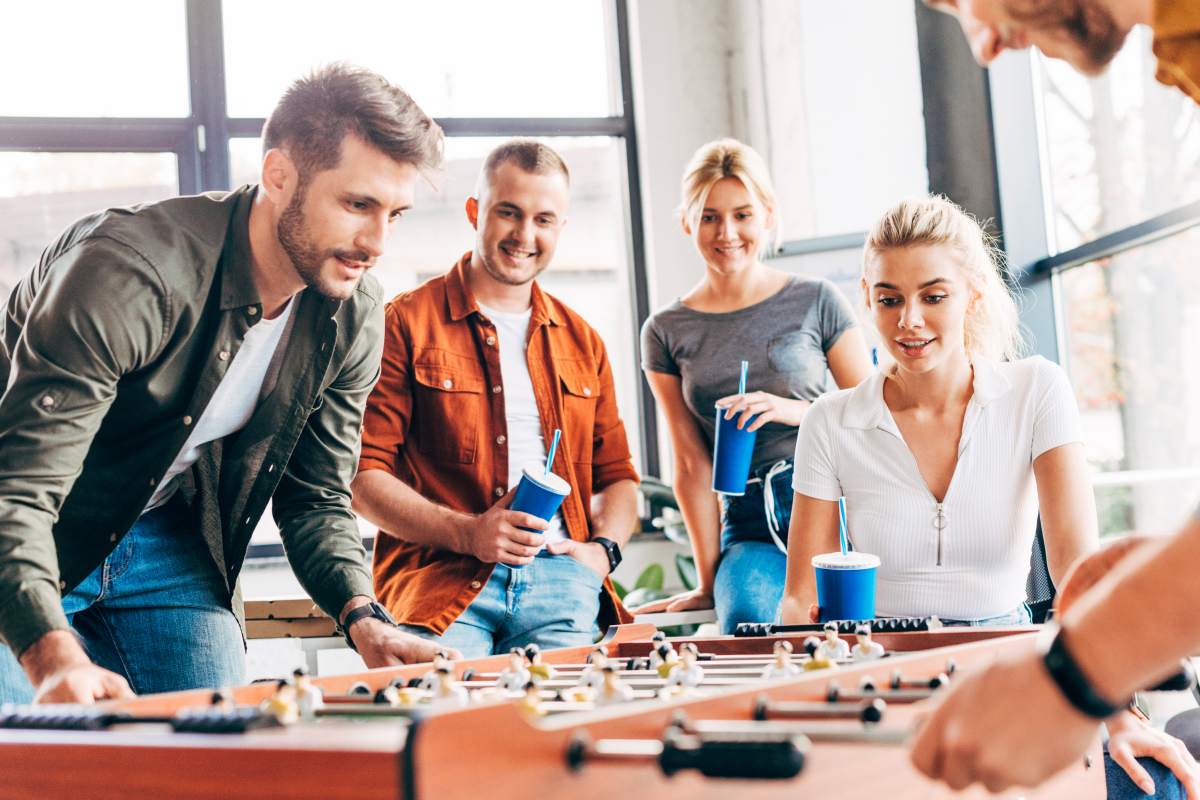 What is Sales Gamification? 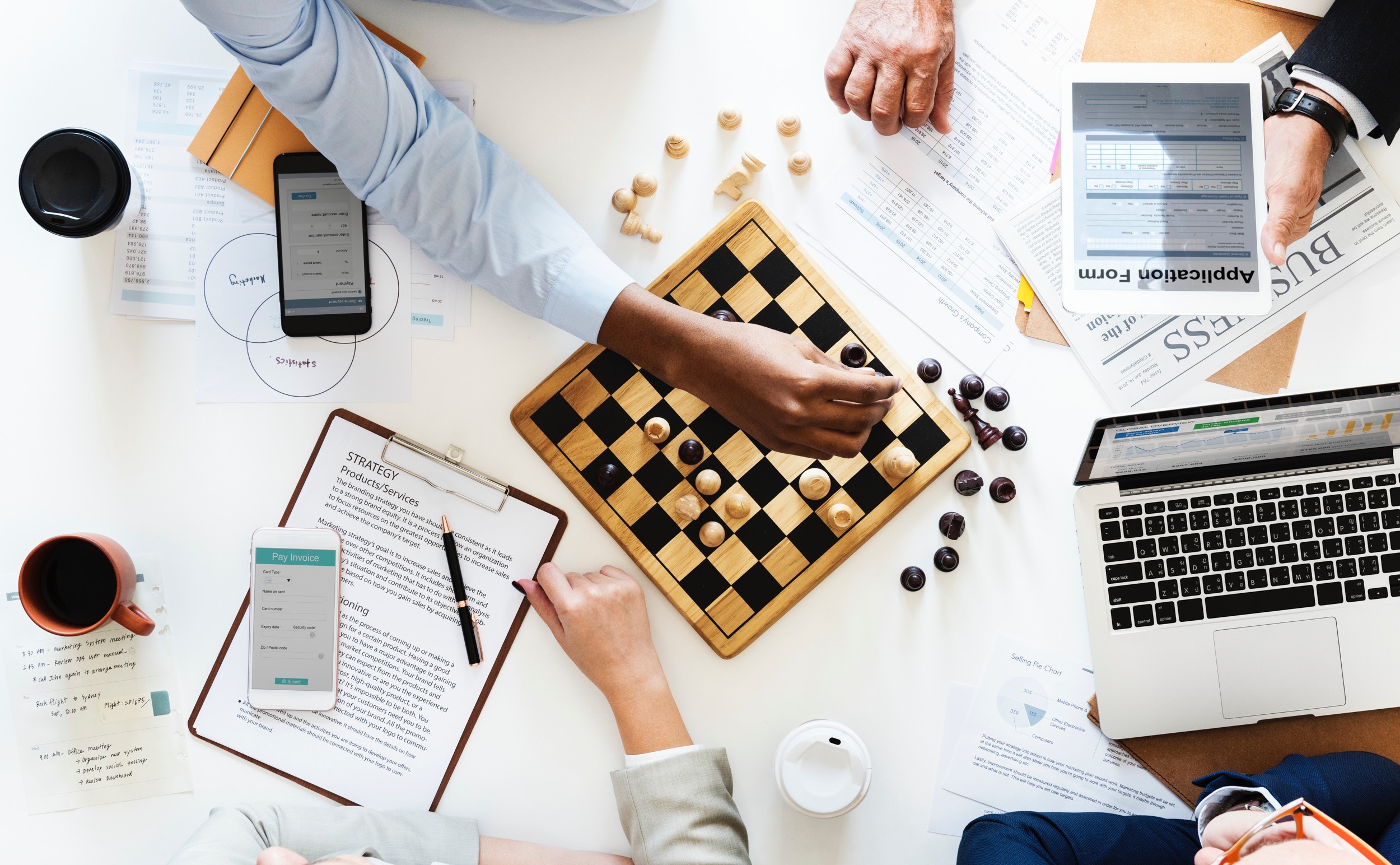 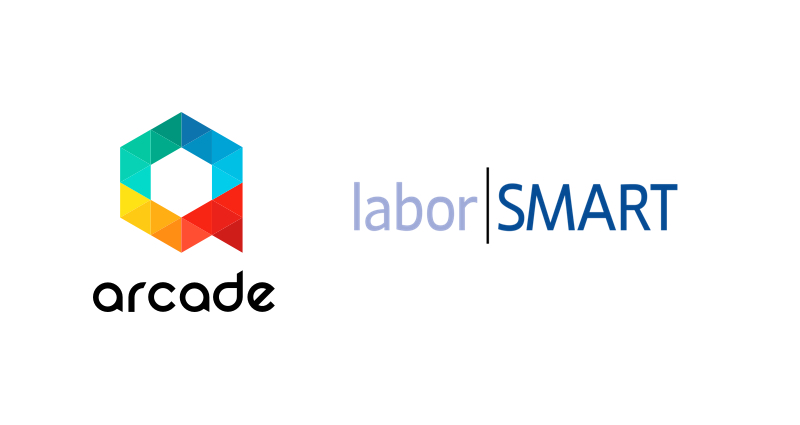 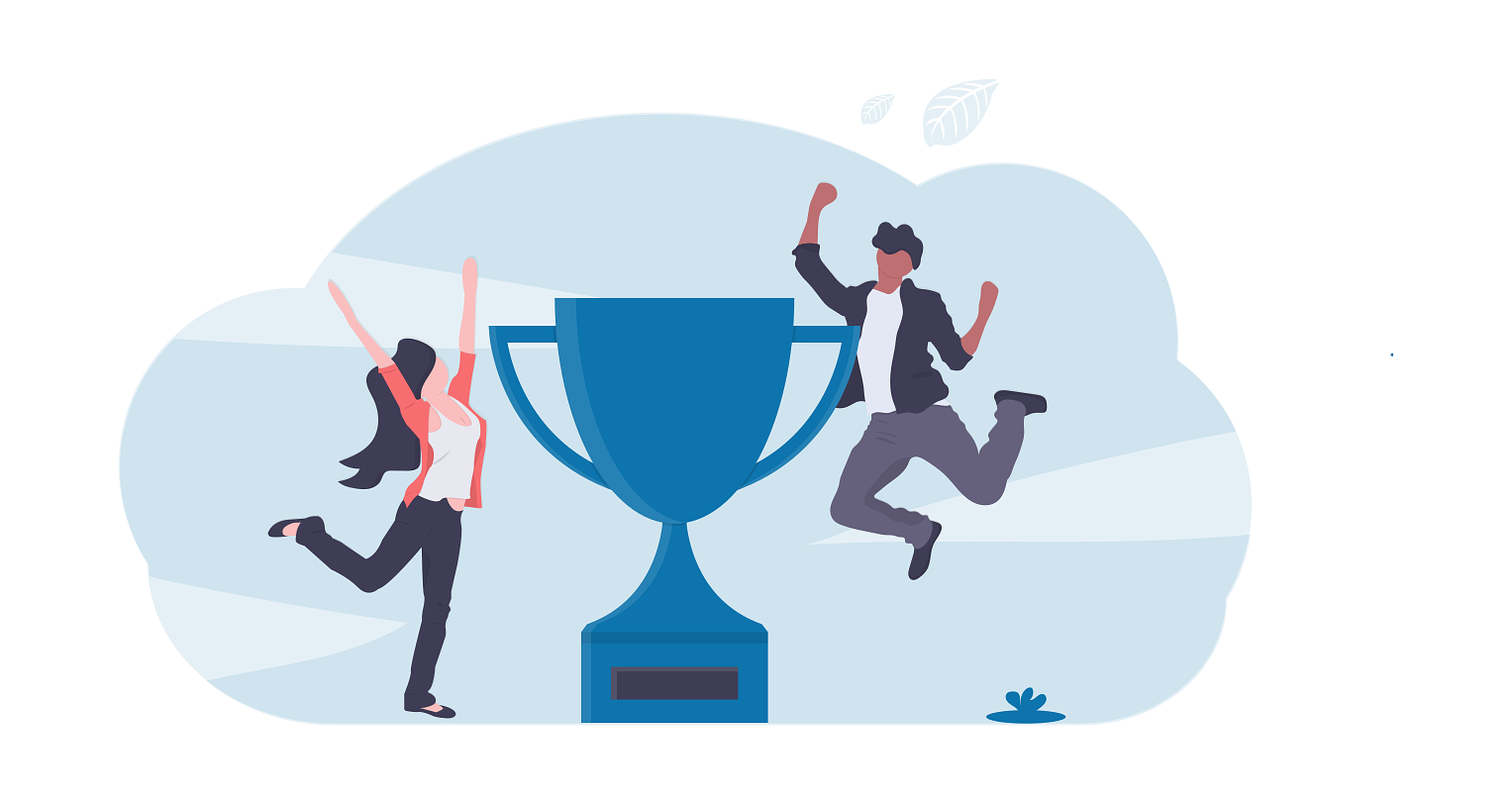 How to Reward Employees for Free